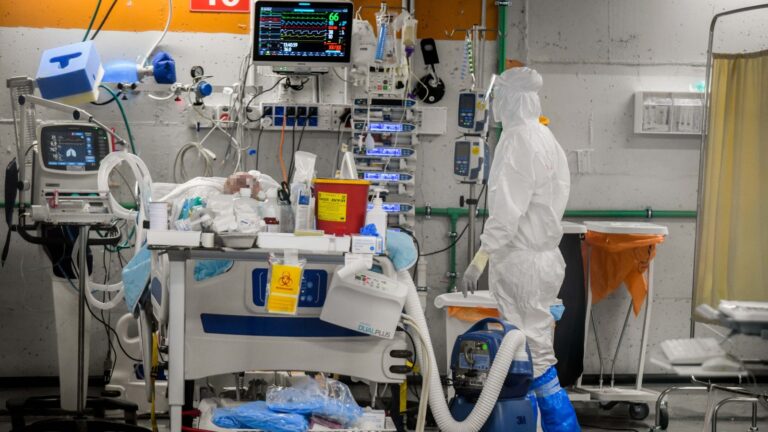 Advanced technology solves dual problems of ventilator shortages and shortage of personnel trained to monitor them.

Covid-19 intensive care units are grappling with a shortage of ventilators and staff trained to monitor them. A groundbreaking innovation by Israeli startup Yehonatan Medical addresses both these problems.

Developed in collaboration with Dr. Ori Efrati, director of the Pediatric Pulmonary Unit at Israel’s Sheba Medical Center – the largest hospital in the Middle East — the novel ventilation system can be used by three to five patients simultaneously. That means more patients treated by fewer ICU staff.

“Conventional ventilators, aside from being very costly, are limited in that they can only be used with one patient at a time,” explained Efrati.

“Their capacity factor and programming functions were designed for single-patient use, and there is also the danger of cross contamination.”

The Yehonatan Medical ventilation system uses the relatively simple and inexpensive BiPAP non-invasive ventilation machine as its basis, which has a built-in disinfecting mechanism.

Thanks to the remote interface, the medical team can monitor patients from a safe distance.

“This tremendous breakthrough is nothing less than a game-changer when it comes to caring for large numbers of corona patients,” Efrati added. 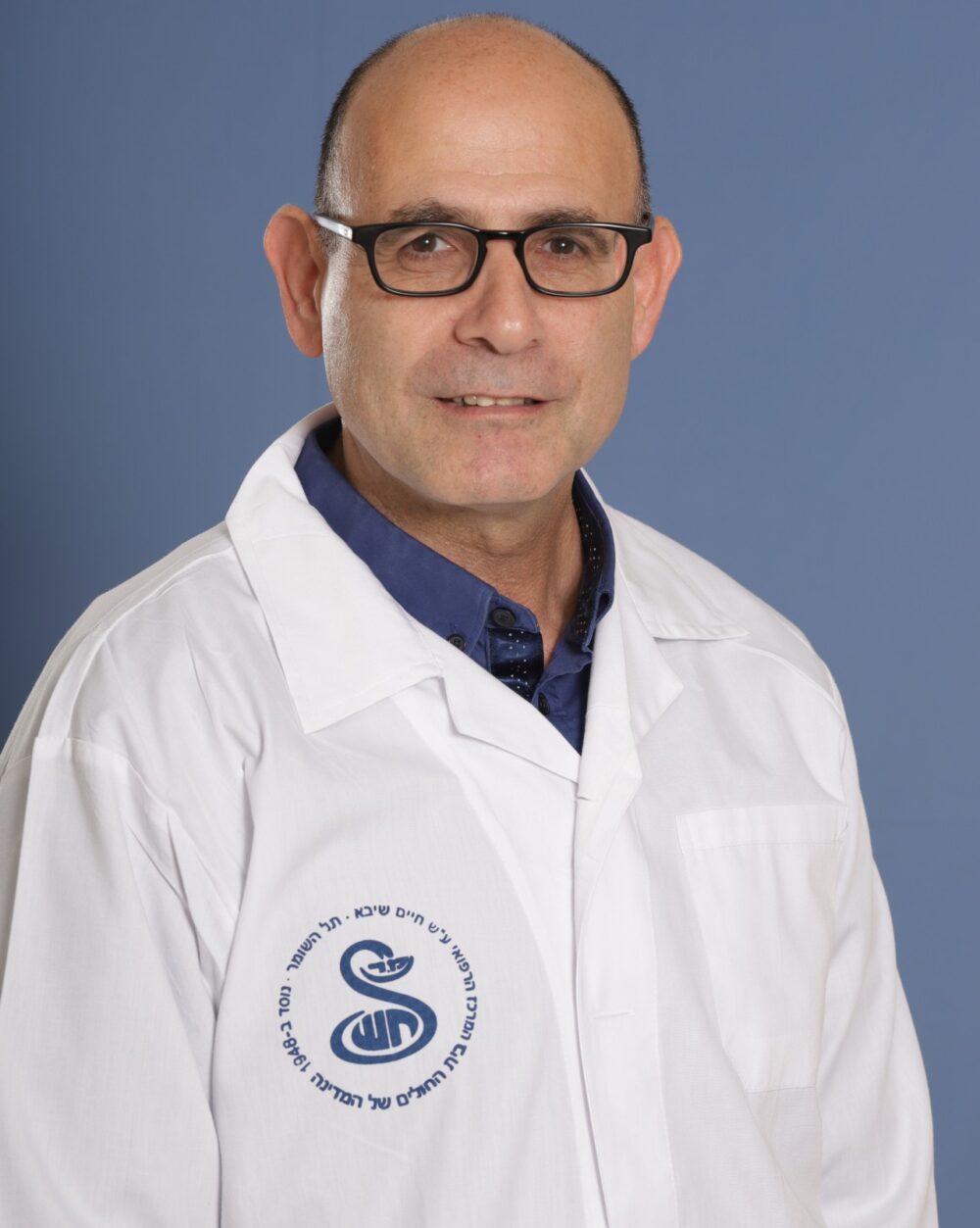 The development took place in Israel, marking the first time that an invasive ventilation machine was built in Israel.

The system is currently in advanced trials at the MSR Medical Simulation Center at Sheba, where it is being tested on artificial lungs, and is expected to be mass marketed in the coming months. It could also be used in makeshift clinics such as field hospitals, and in step-down units within hospitals.