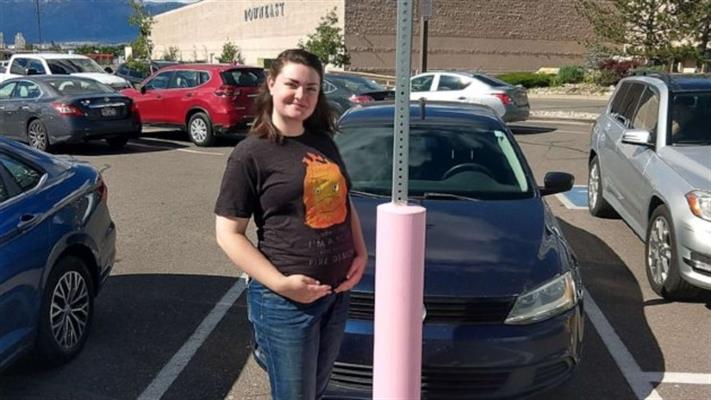 (NEW YORK) — Expectant parents are known to prepare for everything, but Jessi and Benjamin Jenson could not have prepared for a fight against COVID-19 just days after their new daughter was born.

The couple, who live in Boise, Idaho, both tested positive for the virus at the end of October when Jessi Jenson was nearing the end of her pregnancy.

After a few days in bed, her husband, Benjamin Jenson, told ABC News they felt like they were on the mend.

Jessi Jenson gave birth via C-section after laboring for 36 hours and was in the hospital recovering until Nov. 1. Since she tested positive for the virus, her husband was not allowed to be with her during the birth or visit her as she recovered.

She delivered a healthy baby girl and went home, but two days later, she returned to the hospital as a result of her continued COVID-19 symptoms.